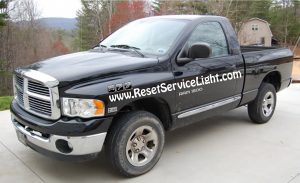 Before working with any electrical part on your car, we recommend you to disconnect the negative terminal on the battery. After you do it, go to the serpentine belt, insert the 3/8 drive ratchet into the slot of the tensioner, release the tension on the belt and take it off from the alternator wheel (see picture below). 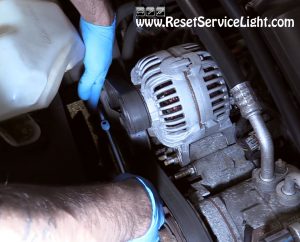 On the back of the alternator there is a red plastic safety that holds a harness (as shown next). Remove it and then disconnect the cable. On the left you will notice a black plastic cover. Remove it, unscrew the 13 mm nut bolt behind it and detach the power cable. 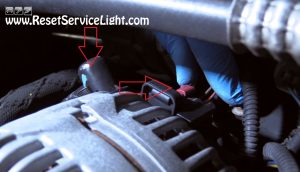 In the last step of the removal process, unscrew the two 15 mm bolts on the bottom of the alternator, shown in the image below. Now, using a flat blade screwdriver, work the alternator out of its posts. 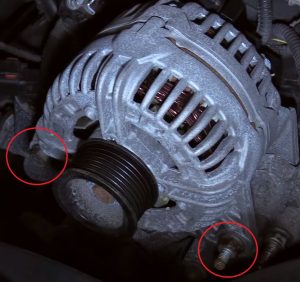 At this moment, in order to be able to install the replacement, reverse the steps presented above. First, place the alternator on the right position and tighten the 15 mm bolts. Reinstall the power cable and the two-pin connector behind. Do not forget to slide its safety back on. Release the tension on your serpentine belt and reinstall it on the alternator wheel (see below the correct position of the belt if by chance it fell off during the repair process) and in the end, reconnect the negative terminal on your battery. This all you need to know if you wish to replace the alternator on your Dodge Ram made between 2003 and 2008. 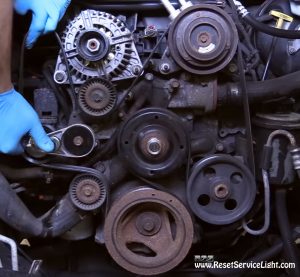