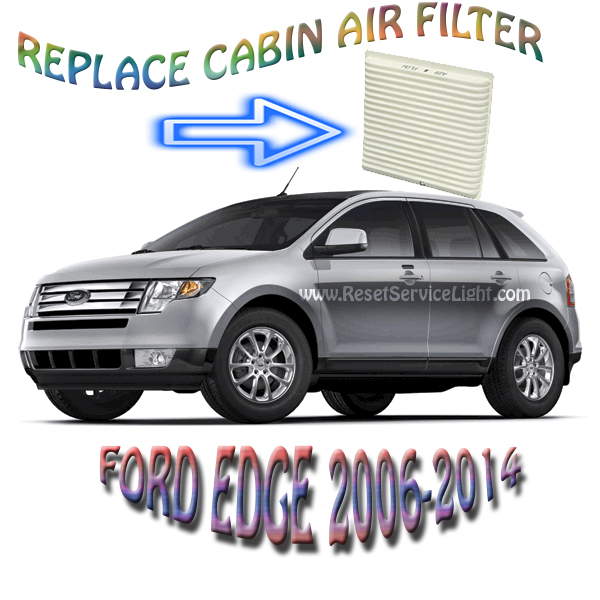 At first, open the door of your car and look beneath your glove box, because you will have to remove two white plastic pins, that act as hinges on the box. They are shown in the below picture. 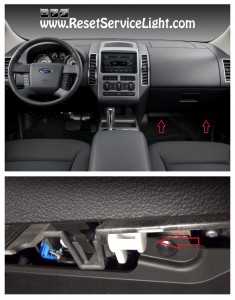 After you take out both of them, you will have to detach the glove compartment. It is held by a plastic button and a wire on the left side. Remove them first and the box will come out. Next, you can open the compartment that houses the air cabin filter. To do that, you must remove its plastic cover, pressing on the left side, as shown below. 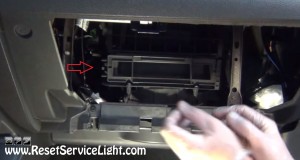 Now you will be able to replace the air filter, but only after you make sure the replacement looks the same. Always check the compatibility of the filters before buying them. To finish the repair, just reverse the instructions presented above. Place the cover back on the filter compartment and then reinstall the glove box, carefully. Do not forget to attach the safety wire, as in the next image and in the final, put the white hinges in place. That is all you have to do, in order to replace the air cabin filter on Ford Edge made between 2006 and 2014. 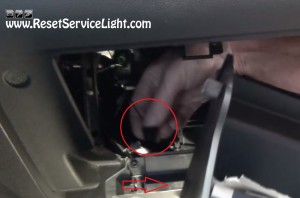