DIY, change the master window switch on your Toyota Camry, the model produced between the years 1997 and 2001. The replacement procedure is the same for the driver and the passenger’s side, only the switches look different. You will require a flat headed screwdriver, a Phillips screwdriver and a new module switch from the auto parts store. 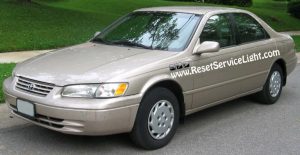 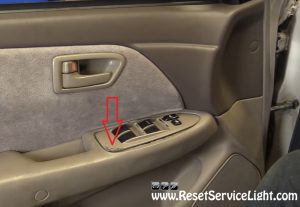 Then, after you release the switch from the door panel, you will have to unplug the electrical connector shown in the next image. You can do it with your bare hands or using the flat headed screwdriver, if you find it easier. 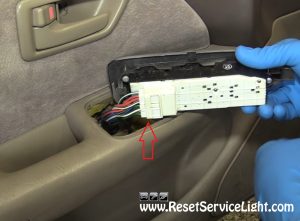 If you wish to replace only the main module, you will have to separate it from the plastic cover. You can do this using the Phillips screwdriver, by removing the three screws shown below. 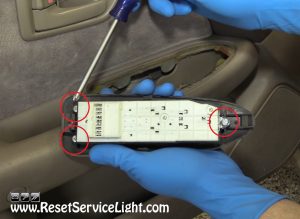 If you replace the entire switch, just plug the electrical harness into the new part, insert it into the panel with the right side first and then press on it firmly, until it is secured. This is all you need to do, if you need to change the master window switch on your Toyota Camry, manufactured between the years 1997 and 2001.