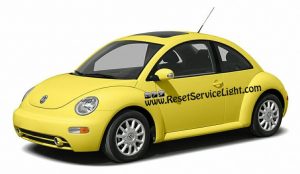 First, open the trunk of your car and look behind the tail light for a plastic cover like the one in the image below. You have to pry it out with a flat blade screwdriver and pop it out. 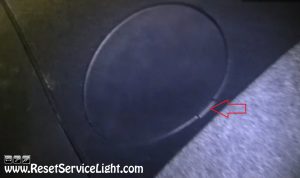 By doing that, you will uncover a thumb screw, like the one seen in the next picture, that actually holds the tail light attached to the body of the car. Remove it by hand and pull out the assembly. 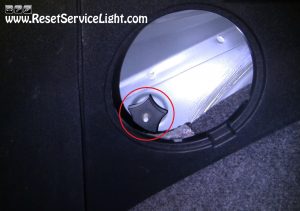 Now, to remove the part completely, you will have to disconnect the two harnesses seen in the next image, that power the light bulbs. You can do it by twisting the sockets of the bulbs counterclockwise. 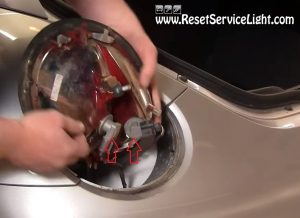 Service the bulbs if you want and then work to install the new tail light. You should insert the new assembly into the body of the car, making sure that the stud used to secure the part, passes through its hole. After you align the tail light correctly (it also has guiding teeth on the exterior side), use the thumb screw to secure it and reinstall that plastic cover, to finish the repair. This is all you have to do, if you plan to remove and replace the tail light assembly on your Volkswagen Beetle, made between the years 1998 and 2005.