DIY, change the tail light assembly on your Nissan Maxima, the model made between the years 2004 and 2008. This repair requires a Phillips screwdriver, a flat blade screwdriver and an 8 mm socket wrench, with a ratchet. The whole process will probably take you about half an hour. 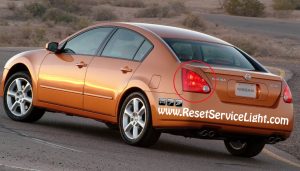 Start in the trunk of the car, where you’ll have to remove the two plastic pins shown in the next image. They hold the insulation in the trunk, that covers the back of the tail light. 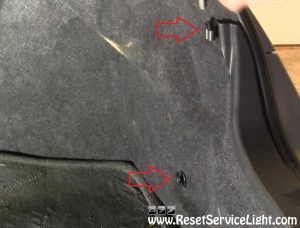 Get rid of those two retainers, pull the insulation away and you will get access behind the assembly. Here you will have to unplug the main electrical connector that powers the light bulbs (see picture below). 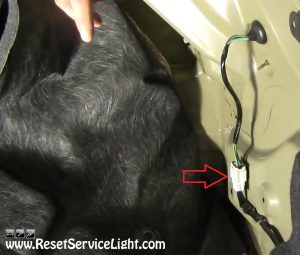 After you do it, work on the two nuts that secure the tail light, that should look like the one shown below. You can remove them using an 8 mm wrench, or better, a socket with a ratchet, of the same size. 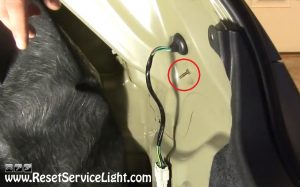 By doing that, you will be able to pull out the lens. Shake it and pull it out firmly and if you need to separate the plastic part painted in the colour of the car, use a Phillips screwdriver on the screws that hold it. After you make all the replacements needed, reinstall a new tail light as the old one was, secure it with the bolts and put back the insulation in the trunk to finish the repair. This is all you need to do, if you wish to remove and replace the tail light assembly on your Nissan Maxima, the car model made between the years 2004 and 2008.