DIY, change the tail light assembly on your Honda Cr-V, made between the years 2002 and 2006. This replacement will require an 8 mm socket wrench with an extension and a flat headed screwdriver. Because it is quite simple, it should not take you more than 15 minutes to do it. 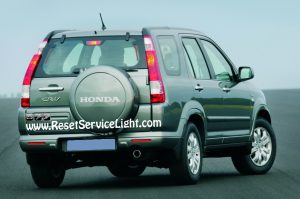 First of all, open the back door of your Honda and locate near the tail light you need to replace, the two small plastic covers shown in the image below. You can remove them using a flat blade screwdriver. 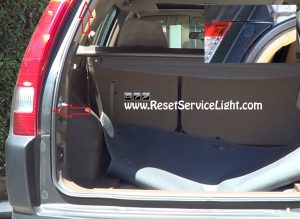 These two plastics cover two 8 mm bolts that secure the tail light assembly. You can remove them with an appropriate socket wrench or you can use a Phillips screwdriver (because they have provisions for this standard, too). Removing the one on the bottom for the passenger’s side can be tricky because it is somehow covered by the door’s hinges, but you can do it with a long Phillips screwdriver or a small socket wrench. After you get rid of the bolts, you can pull out the entire assembly. You will then get access to the light bulbs, as you can see in the picture below. 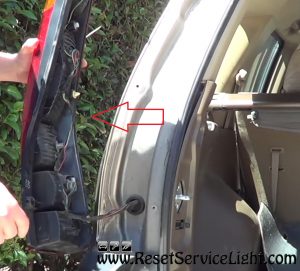 You can service the light bulbs if needed, by just twisting the sockets counterclockwise or replace the entire assembly. There are three plastic studs on the tail light, that get into three different wholes to align the assembly to the body of the car. So, align them properly, push the assembly back to its place and secure it with those two bolts. These are the steps you have to follow, if you wish to change the tail light assembly on your Honda Cr-V, manufactured between the years 2002 and 2006.