Do it yourself, remove and change the tail light assembly on your Ford Mustang, the model produced between the years 1998 and 2004. You will need a flat blade screwdriver and an 11 mm socket wrench to make this replacement. The entire process might take you about half an hour.

First of all, you will have to open the trunk of your car. You can start by removing the plastic clips that hold the insulation behind the tail lights. As you can see in the image below, there are two such clips, that can be removed with the tip of a flat blade screwdriver. In some cases, you can do it by hand, by simply pulling the clips out. 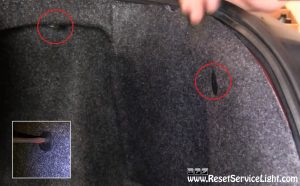 After you do it, you can pull out the insulation and gain access behind the tail light. Here you will have to remove the four nuts that hold the assembly and unplug its electrical harness, as seen in the picture below. 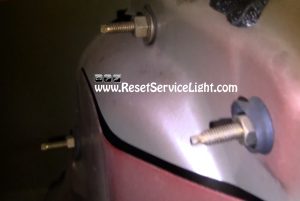 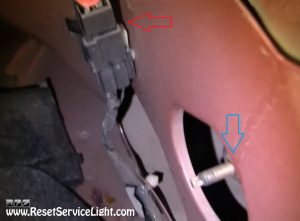 In order to detach the lens, you will have to pinch the harness plug and push it through a hole into the body of the car. Then you will be able to pull out the tail light and remove it completely. Now is the time to service the bulbs, if that is needed, by twisting their sockets counterclockwise (see image below). Depending on the case, you might need to move the light bulbs onto the new tail light. 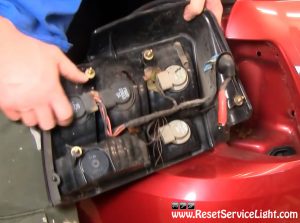 Do it, insert the new tail light into the body of the car and reinstall everything as it was before. This is all you have to do, if you plan to service the tail light bulbs or the entire assembly on your Ford Mustang, the model produced between the years 1998 and 2004.