Do it yourself, change the tail light assembly on your Dodge Stratus, the model made between the years 2001 and 2006. There are no tools required to make this replacement. The repair can be done in less than 15 minutes, in the back of your garage. 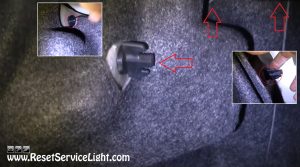 After you do it, you will be able to pull out the assembly. In order to remove it completely, you will have to unplug the main harness, seen in the image below. You might need a flat blade screwdriver in this case, because removing it is not that easy. It has a red securing tab that you will have to take out, before you can disconnect the harness. 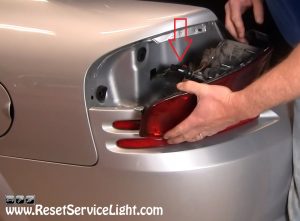 By doing that, you will release the lens and you will be able to install the new assembly. Transfer the bulbs and their harnesses onto the new lens if needed, align it with its guiding pins and install it into the body of the car. Use the thumb screws to secure it and that should be it. These are the simple steps you have to follow, if you wish to remove and replace the tail light assembly on your Dodge Stratus, the model made between the years 2001 and 2006.