Do it yourself, change the tail light assembly on your Chevy Malibu. The replacement process we show you below is similar for Malibu sedan models produced between the years 2004 and 2008. To make this replacement you will need a Phillips screwdriver and about 20 minutes of your time.

You can start by removing the Phillips screw that holds the tail light from the exterior of the car, as you can see below. 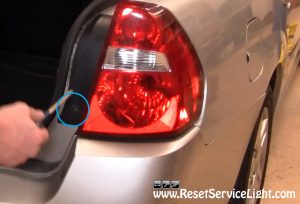 After that, go inside the trunk and remove the thumb screw that holds the insulation behind the tail light. By doing that, you will gain access to another two thumb screws, that secure the assembly from the inside (see details below). 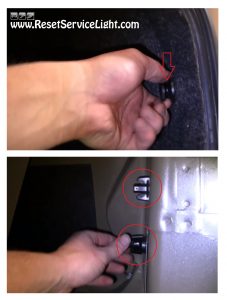 Now you will be able to pull out and detach the assembly. In order to remove it completely, you will have to disconnect the main harness, seen in the image below, that powers the bulbs. 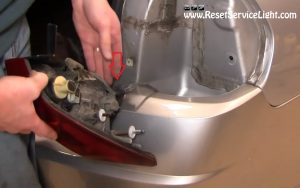 If you need to service the bulbs, you can simply twist their sockets counterclockwise and pull them out. If not, you can work to install the replacement tail light, by reversing the steps above. This is all you need to do, if you plan to remove and replace the tail light assembly on your Chevy Malibu, the model made between 2004 and 2008.