Do it yourself, change the master window switch on your Toyota Corolla, the model produced between the years 1998 and 2002. This replacement is simple and can be done in about 5 minutes, using only a flat blade screwdriver. 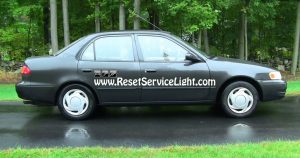 The repair can start after you open the front door, on the driver’s side. The replacement we show you below is for the master window switch, but the process is basically the same for the panels on the other doors. You will have to pry out the switch using the tip of a flat blade screwdriver, inserted as you can see in the picture below. You can wrap it in a soft rag to protect the plastics on the door. 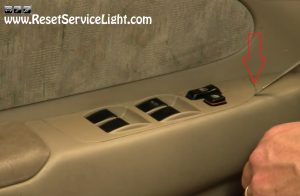 After you lift the panel, you should disconnect the electrical harness seen in the image below, in order to release the switch. You can do it easier using the same screwdriver. 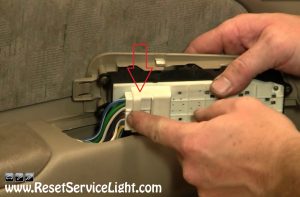 Now, if you replace the entire panel, you can simply install it at this moment, but if you wish to separate the modules from the plastic bezel above, you will be able to do it after you remove the three Phillips screws around it. This is all you have to do, if you plan to remove and replace the master window switch on your Toyota Corolla, made between 1998 and 2002.