DIY, remove and replace the master window switch on your Saturn Ion, the model manufactured between the years 2003 and 2007. To make this replacement you will require a flat blade screwdriver, a Phillips screwdriver and probably about 15 minutes of your time. 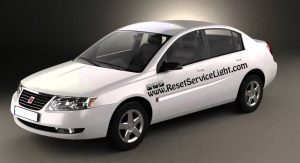 Because the master window switch is located on the front door panel, on the driver’s side of the car, you will have to open that door, first of all. Using a Phillips screwdriver, you have to remove the two screws shown in the picture below, located inside the door-pull. 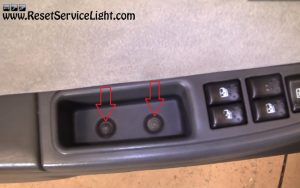 After you do it, go to the right, interior extremity of the switch and, using a flat blade screwdriver, slowly and carefully pry up the small mirror switch (see image below). You will have to detach it from the assembly and disconnect its electrical harness, located underneath. 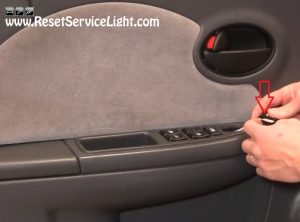 Now it is the moment to pull out the master window switch from the door panel and unplug the two connectors beneath it (as you can see in the next picture). 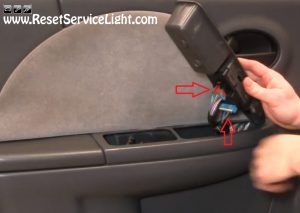 Now, if you have the exact replacement, the reinstall is very easy. You just have to reconnect the wires to the new switch, insert it into the door panel with the right side first (the one to the interior of the car) and secure it with the screws. If you just want to replace the main module, you will be able to separate it from the bezel, using a flat blade screwdriver. This is all you need to know and do, if you wish to remove and replace the master window switch on your Saturn Ion, the model produced between the years 2003 and 2007.