Do it yourself, change the ignition coils on your Cadillac DeVille, the model equipped with the 4.6L V8 Northstar engine, produced between the years 1996 and 1999. The only tool you’ll need is a 7/32 socket wrench, with a ratchet and extension. If you plan to service all the four coils, the repair might take you about half an hour.

First of all, open the hood of your car and disconnect the negative cable of the battery. After that, you can go above the engine and locate the four ignition coils, that should look like the ones in the picture below. 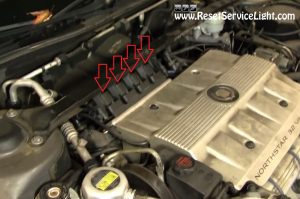 Now, in order to remove one of the coils, you should first disconnect its wires. There are two for each of the four coils, as you can see in the image below. You can twist them easily, by hand and pull them out. Make sure you keep in mind their exact position, to install them properly, later on. 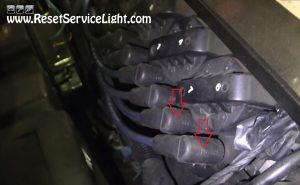 The final step now, is to remove the two bolts that secure the ignition coil, seen in the next picture. You can undo them using a 7/32 socket wrench, with a ratchet and extension. 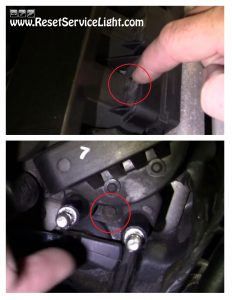 After you do it, the coil should lift right up, making it possible to replace it with a new one. The new coil must be secured with the two bolts and its wires installed in the right order. Then you can move to the next one and so on. This is all you need to do, if you plan to change the ignition coils on your Cadillac DeVille, with the 4.6L V8 Northstar engine, made between 1996 and 1999.