Do it yourself, change the ignition coils on your Buick Lesabre, the model equipped with the 3.8L engine, produced between the years 2000 and 2005. This repair will require three new ignition coils from your local auto parts store and a 7/32 socket wrench, with a ratchet and extension. The repair process is quite simple and can be done in less than half an hour. 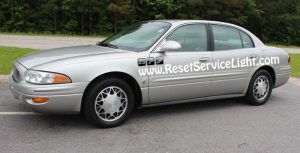 You can start the repair by opening the hood of your car. The three ignitions coils on your car should be located on the left, passenger’s side of the engine, as seen in the picture below. 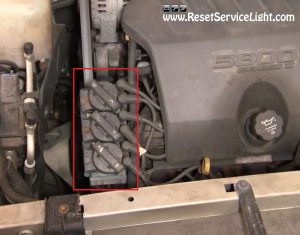 The first thing you have to do is to remove the spark plug wires from each coil, as you can see in the picture below. We recommend you to work on the coils one at a time, because it is very important to reinstall the wires in the same position. So, twist the wires and pull them up, in order to remove them. 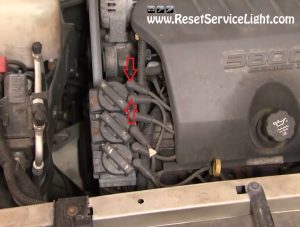 After you do it, you just have to undo the two bolts marked with red circles in the image below, that secure the coil. You can do it using a 7/32 socket wrench, with a ratchet and an extension. 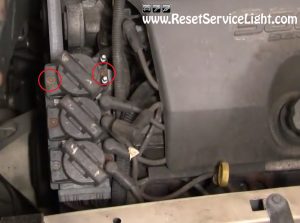 This is the moment when you can install the replacement part. Secure the new coil with the two bolts, plug back the wires and you can move to the next one. This is all you have to do, in order to remove and replace the ignition coils on your Buick Lesabre, the model made between the years 2000 and 2005, equipped with the 3.8L engine.