Do it yourself, change the fog light assembly on your Volkswagen Passat, the model made between the years 2002 and 2005. This replacement process is quite simple and can be done in less than 30 minutes, using only a Phillips screwdriver. 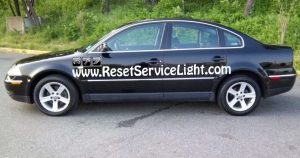 You can start in front of the car, because the fog light assembly can be accessed from the front bumper. First, you will have to remove the plastic grille around the fog light and you should be able to do it by hand. You have to press a tab located on the bottom, to the middle of the car, as you can see in the pictures below. Get your fingers inside the grille, press that tab and pull out the plastic at the same time. 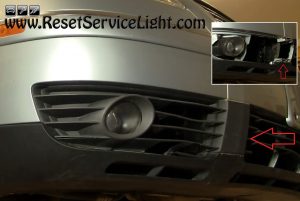 After you remove that cover, you will get access to the fog light. Now, the next step is to remove the three Phillips screws that hold it, seen in the image below. You can do it with an appropriate screwdriver. 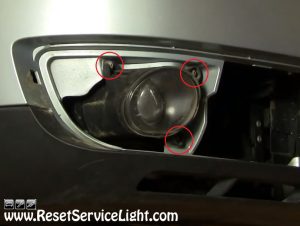 In the end, unplug the harness behind the assembly (seen in the next picture), to be able to install the replacement afterwards. 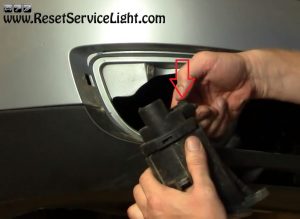 The new fog light will be connected with the harness, inserted into the front bumper and secured with the three screws. Place back the plastic grille to finish the repair. This is all you need to do, if you wish to remove and replace the fog light assembly on your Volkswagen Passat, the model manufactured between the years 2002 and 2005.