Do it yourself, change the fog lights on your Pontiac Grand Prix, made between the years 1997 and 2003. You will only require a 10 mm socket wrench, with a ratchet and an extension. The whole process will probably take you about 15 minutes. 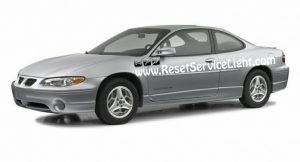 The repair can be done with the car on the ground or lifted on a jack or an elevator. By lifting it, you will gain easier access beneath the front bumper and the replacement process will be a lot easier as well. So, get beneath the bumper, one way or another and first of all, remove the fog light bulb by twisting its socket counterclockwise. 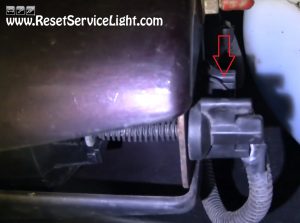 After you do it, you will have to remove the two 10 mm nuts that secure the assembly onto the front bumper. On top of the studs you will probably see two small rubber protections. Remove them away and then, using an appropriate socket wrench, undo the nuts seen in the picture below and pull out the assembly. 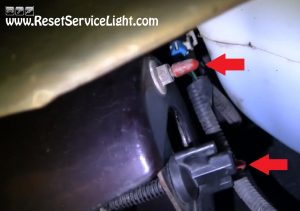 Install the replacement part, service the light bulb if necessary and secure the whole assembly with the two nuts. This is all you have to do, if you plan to remove and replace the fog light assembly on your Pontiac Grand Prix, the model produced between the years 1997 and 2003.