Do it yourself, change the fog light assembly on your Jeep Grand Cherokee, made between the years 1999 and 2004. You will require a 10 mm socket wrench for this repair and about 20 minutes of your time. 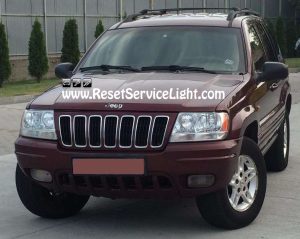 The replacement process is quite simple if you do not encounter problems like rusty nuts, bolts and other elements. You have to go under the front bumper where you will notice the two nuts shown in the image below. You just have to remove these nuts, using the 10 mm socket wrench. Moisture can make them very rusty, so if its needed, you can use some penetrating oil or rust spray before removing them. 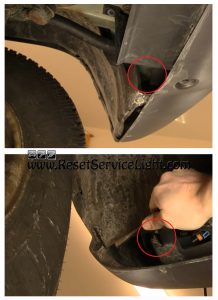 After you do it, go in front of the car and detach the fog light assembly through the bumper. At this point, it is held only by its electrical harness, as you can see in the picture below. 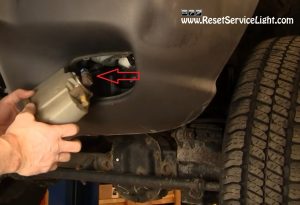 If there is a problem with the light bulb and you need to service it, you don’t have to remove the whole assembly. You can reach behind the fog light and rotate the socket of the bulb counterclockwise. Then just remove the damaged bulb and install the new one. But, if you need to change the fog light assembly, you can connect the electrical harness back, install the new part inside the bumper and secure it there with the two bolts. These are the steps you need to follow, if you wish to change the fog lights on your Jeep Grand Cherokee, produced between the years 1999 and 2004.