Do it yourself, change a fog light assembly on your Chevy Camaro IROC-Z. The replacement is very simple and can be done in less than 15 minutes, using a 10 mm wrench, or a socket of the same size.

You will have to get beneath the car in order to access the fog light assembly, so we recommend you to lift it on a jack. The first step of the replacement is to unplug the light bulb and you can do it from behind the assembly. Use your hand, reach behind the front bumper and the fog light and remove the bulb by twisting its socket. 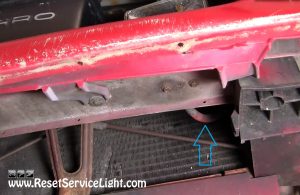 After you do it, you will have to remove the bolts holding the assembly, using a 10 mm wrench, or a socket with a ratchet. Then you will be able to pull out the fog light from behind, from the interior of the bumper. It could also be manipulated from the front, in some cases, depending on the condition of the bumper. 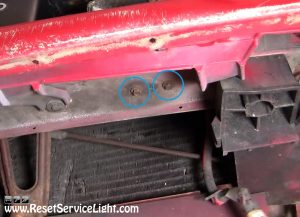 Now it is the moment to install the replacement. Insert the new assembly into the bumper, secure it with the two bolts and reinstall the light bulb. This is all you need to do, in order to remove and replace a fog light assembly on your Chevy Camaro IROC-Z.