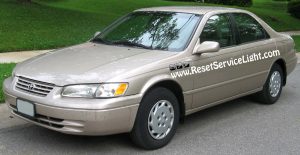 First of all, open the hood of your car and locate the EGR valve. It is on the back side of the intake manifold. You have to remove the vacuum line on top of the valve first and then the one on the bottom side, as you can see in the picture below. You can use the pliers to twist and unplug them. 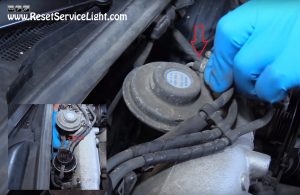 Next, remove the two 12 mm nuts holding the valve on its upper side. We marked one of them in the next image and the second one is on the other side. After that, using the 10 mm wrench, unscrew the two bolts at the bottom of the valve and remove it completely. 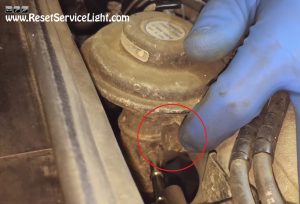 Now you can install the replacement, but not until you make sure the contact surfaces are clean. Use a razor blade or a gasket scraper to remove the rests of material from the surfaces, if its necessary. Also be careful nothing is spilled into the openings. After you finish cleaning, install new EGR gaskets and the new valve. Secure it with the four nuts and you are done. This is all you need to do, if you wish to change by yourself the EGR valve on Toyota Camry, made between the years 1997 and 2001.