DIY, change the battery on Honda Civic made between 2006 and 2011. In order to make this replacement, you will need a socket wrench and about 10 to 15 minutes. The process is quite easy, but you have to follow the simple steps we show you, to do it properly. 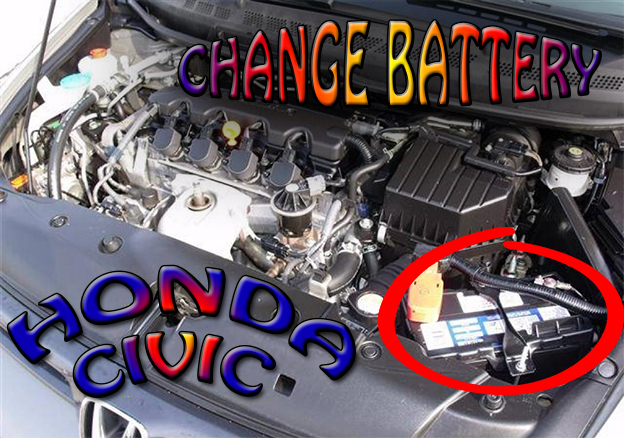 The first thing you have to do is to open the hood of your car. Choose the proper socket wrench, go to the battery and remove its negative cable, first. It is usually coloured in black and marked with the “minus” symbol (shown in blue in the next picture). Next, remove the positive cable of the battery. It is coloured in red (as shown in the next image) and it is marked with a “plus”/”cross” symbol. 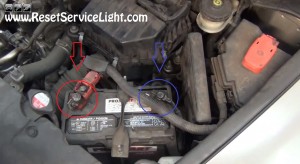 After that, using the same socket wrench, you have to remove the holding bracket and then the plastic shielding that covers the battery (you ca see the below picture). 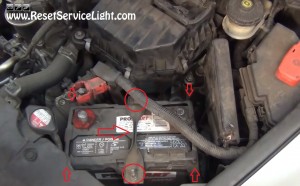 You can change the battery at this point, but only after you make sure the new one is similar. We always recommend you to check the compatibility of the battery before buying it. To finish the repair, just reverse the above process. Mount the plastic shielding and tighten the bolts of the bracket that holds the battery. Clean the inside of the cable terminals using a piece of sandpaper or another abrasive tool, for better connectivity. At the end, connect the positive cable of the battery first and then the negative one and you are done.